Powerboat P1 is the fastest growing marine motorsport series in the world and has a long term commitment to growing and developing the sport of powerboating at all levels.

This web site uses “temporary cookies” so that the site remembers what other items are in your “shopping basket”. In this situation a cookie is a small data file containing a single number (and no personal information) this cookie is never re-used. When you close your browser (Internet Explorer/Firefox/Safari etc), the cookie is destroyed.

We also use Google Analytics on our web sites to count traffic visiting the site. This cookie does not know or record any of your personal information, it merely records which pages are visited.This site uses cookies. Cookies are small data tokens that are used to pass information from page to page as you visit a web site. 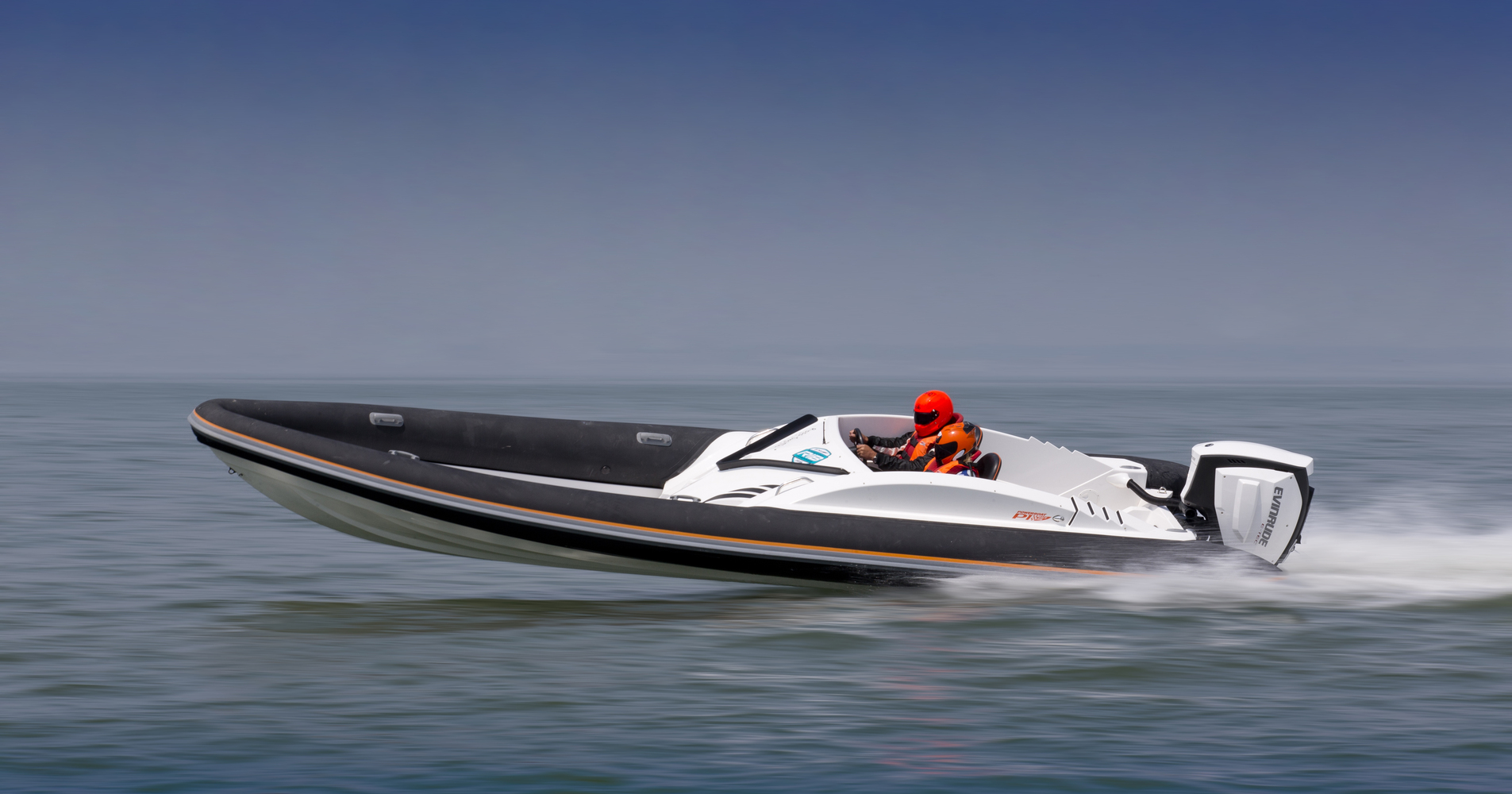 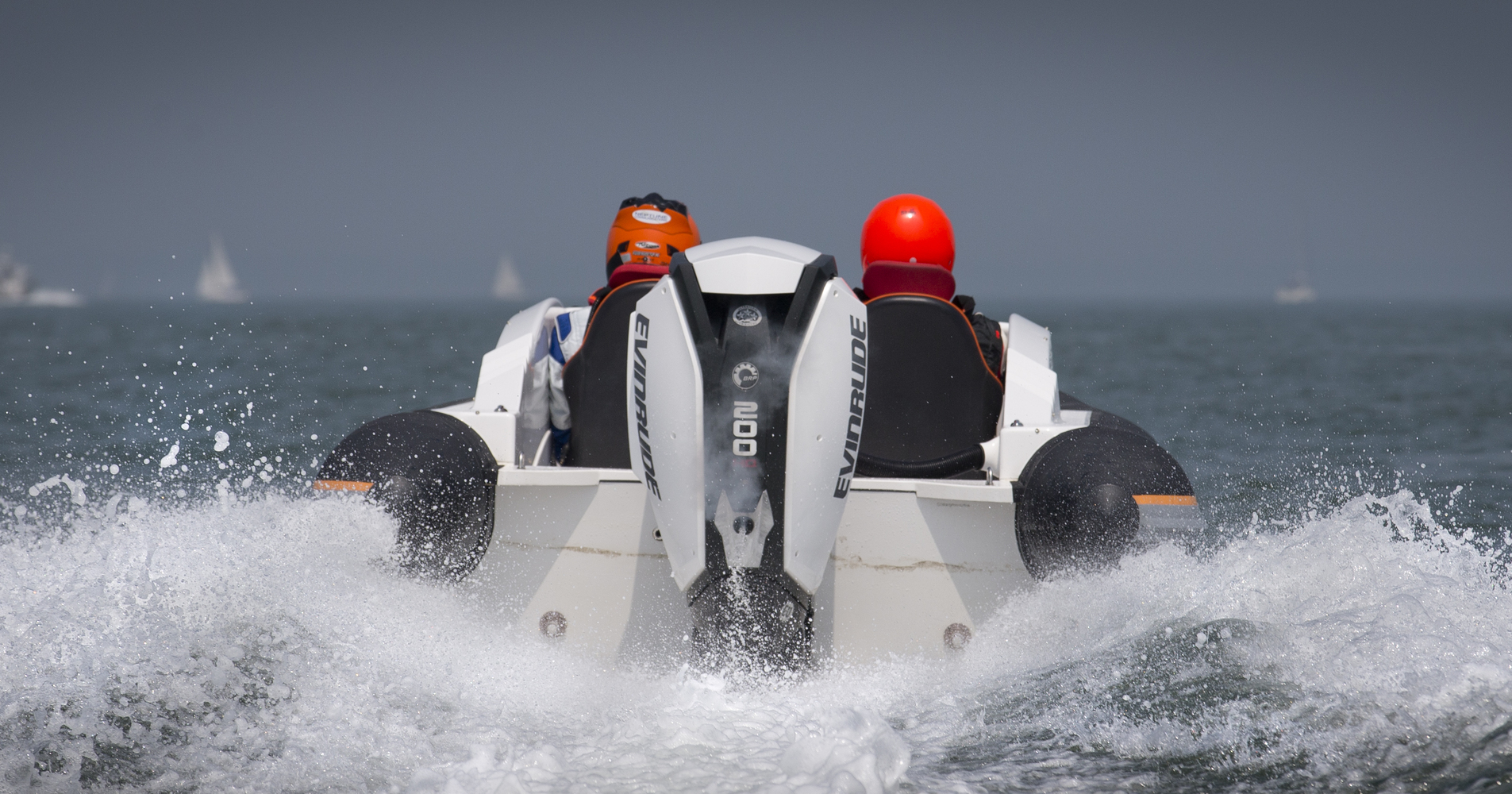 RIBs have enjoyed tremendous success in commercial and military sectors but nobody could have predicted the level of uptake in the leisure market with new builders, exciting designs and applications – many from the UK – leading the way. “This growth boosted the popularity of RIBs for racing but a limited number of events, only a few active clubs and the lack of an established promoter has seen boat numbers dwindle. Fortunately that is all about to change,” said P1 Chief Operating Officer, Robert Wicks.

The new series is intended to bridge the gap between some of the smaller classes in the sport and the more established classes and ultimately will serve to reinforce P1’s intention to create a natural career pathway through the sport for competitors.

“Racing will take place at P1’s successful Grand Prix of the Sea events and with a double bill of P1 Pumas and P1 Panthers on the water, fast and fierce competition is guaranteed,” said Wicks. Race teams will consist of a driver and navigator and prize money will be available at each round. Teams will be entitled to secure sponsorship to offset their costs of participation.

The PUMA RIB has been built to the highest production standards at Ross-Smith Marine in Lymington, with functionality and simplicity at the heart of a boat designed primarily to race. With bespoke tooling created for the vessel, close control is being maintained throughout the production process with regular checks, weighing and measurement carried out at all stages of the build process to guarantee conformity to the standard design. “The new P1 RIB series is an exciting and affordable addition to the racing calendar using a boat that can also genuinely be used away from the race circuit for family days out on the water,” said Simon Wood Power from builders Ross-Smith Marine, based in Lymington.

The boat has been tested extensively by race trainer and RIB specialist Neil Holmes and the vessel has been put through stringent CE certification testing by HPI Verification Services.

The championship will be marketed globally and racing will fall under the UIM’s offshore calendar, opening up the field to international competitors. The PUMA’s design and characteristics ensure there is scope for competitors to also enter longer distance endurance events. Racing will typically take place during P1 race weekends on an offshore circuit of 1.5nm – 2.5nm in length, with tight turns around set marks. “When you are racing the same boat, with the same engine and identical performance, the only difference between winning and losing is you,” added Wicks.

As the cost of racing has escalated in many areas of motorsport, promoters and racers in a number of series have realised there is an important need to equalise the design of the equipment being used to compete with and to focus more on the skill of the driver and navigator rather than on the size of the team manager’s chequebook. “Today one-design racing has become more and more prevalent across several motorsport disciplines and there is no reason why the same philosophy cannot extend to RIBs,” added Wicks.

The Southampton Boat Show runs from 16 – 25 September and will attract more than 110,000 visitors.

Click on the thumbnail images below to zoom and for picture captions. 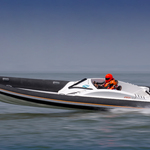 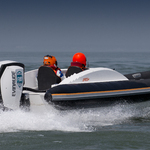 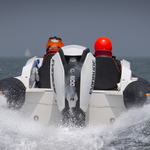 Here’s your chance to win a wonderful week in the Sunshine State of Florida thanks to Experience Kissimmee, Ocean Florida and Powerboat P1.

Register with this web site and get regular updates from P1!